Pia Harlaß is the Head of Global Marketing & Corporate Communications at DyeMansion and our Women in 3D Printing Guest #273!

Mara Hitner: Pia, could you let us know briefly about your background and your journey into Additive Manufacturing?

Pia Harlaß: I have always been a creative person who loves to create an impact with good communication. Until my first internship in the international advertising team at BMW in 2014, I always wanted to be a journalist.

During my media & communications studies, I wrote for the Süddeutsche Zeitung and later for Noisey, the music editorial department of the online magazine Vice.

At BMW, I got to know the marketing and business side of communication, which I found surprisingly interesting as well.

The development of a campaign idea and the worldwide roll-out of this campaign made me extremely enthusiastic. I quickly realized that I was also interested in economic contexts, which were somewhat neglected in music and local journalism.

I wrote my thesis at BMW and almost started working there permanently, if my friends Felix and Philipp had not founded DyeMansion at the same time.

I was super thrilled about their courage and drive to build up a business of their own and thus to move much faster and have a bigger personal impact than in a large corporation like BMW.

I very quickly turned my back on corporate life and joined DyeMansion as the 6th employee.

At that time, we did not even have a newsletter or flyers – not to mention a marketing strategy. That was 2016. Today, I am leading our Global Marketing, Corporate Communications & Customer Experience activities with a team of seven.

Besides the fact that I thought working with friends would be awesome, I was curious about 3D-printing, even though I had no idea about it to be honest.

I remember watching the documentary “Print the Legend” on Netflix and thinking to myself “Wow, that’s the future, I want to get involved here”.

Mara Hitner: Could you remind us of what is DyeMansion and what is the story behind it?

Pia Harlaß: With DyeMansion we have made it from our founder Philipp’s basement in Munich to a global company in the last five years.

Let’s start with where we are now. Today, we are the global leader in automated post-processing technology for industrial polymer 3D-printing. We cover all the steps after the production itself that are needed to produce high-volume and high-value applications with Additive Manufacturing.

In short, our technology turns 3D-printed raw parts into high-value, colorful products. We are 87 people, working at our two facilities in Munich, Germany and Austin, Texas.

Read the rest at Women in 3D Printing 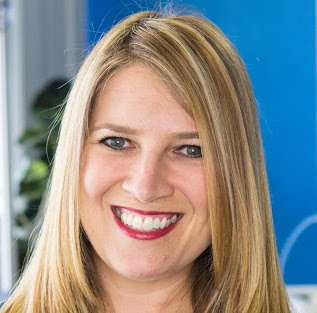 Mara Hitner is the Vice President of Strategic Partnerships at MatterHackers, one of the world’s largest 3D print resellers. She’s also involved with Women in 3D Printing and is in fact an actual rockstar, being lead vocalist in Hit Me 90s, as “Britney “Left Eye” Aguilera”. 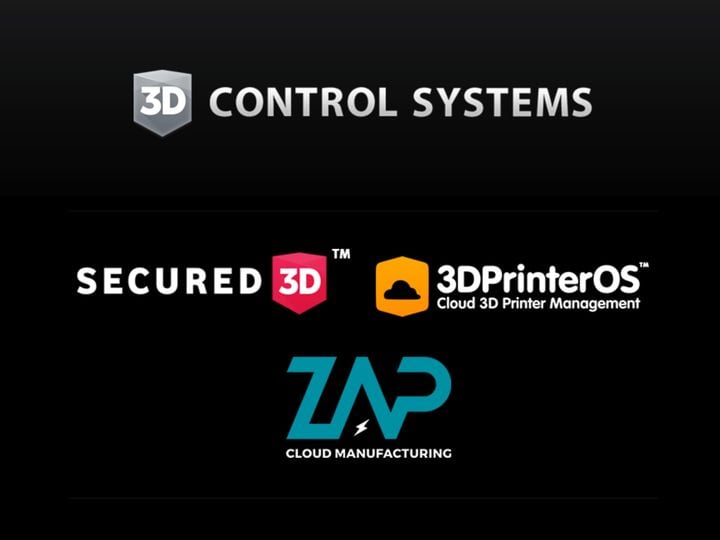 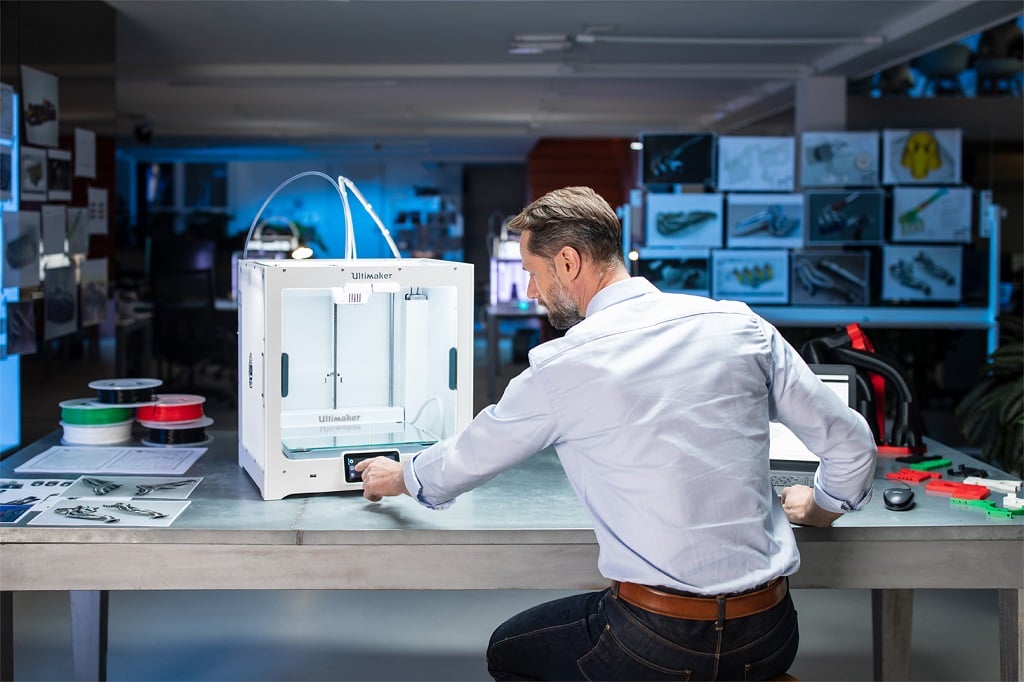 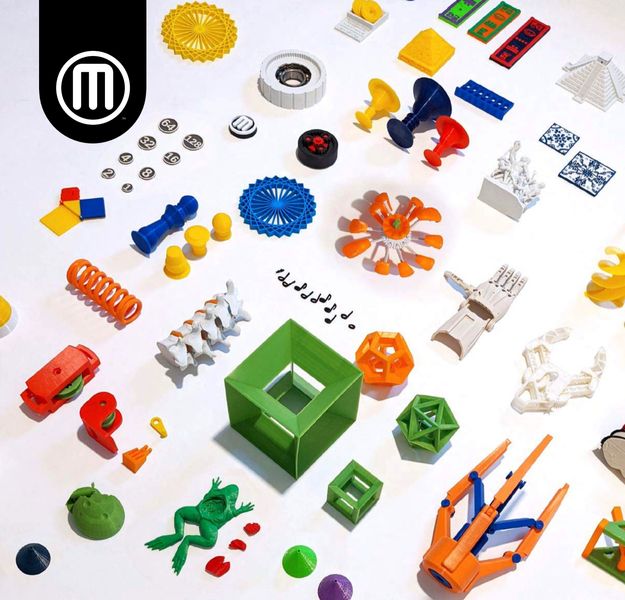 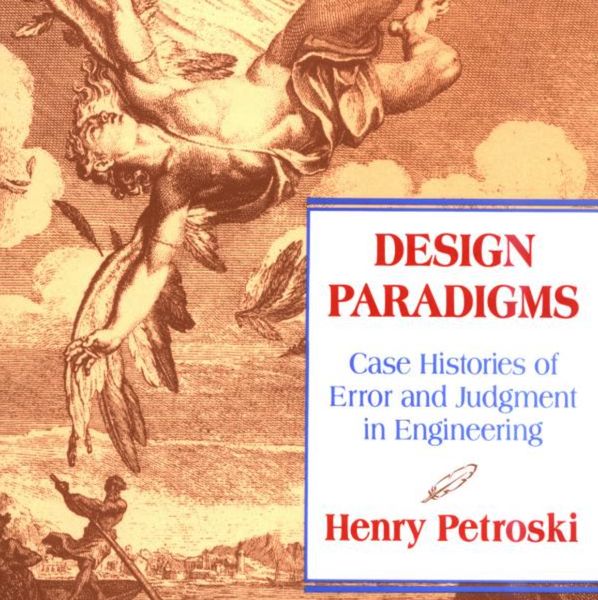 Book of the Week: Design Paradigms

This week’s selection is “Design Paradigms: Case Histories of Error and Judgment in Engineering” by Henry Petroski. 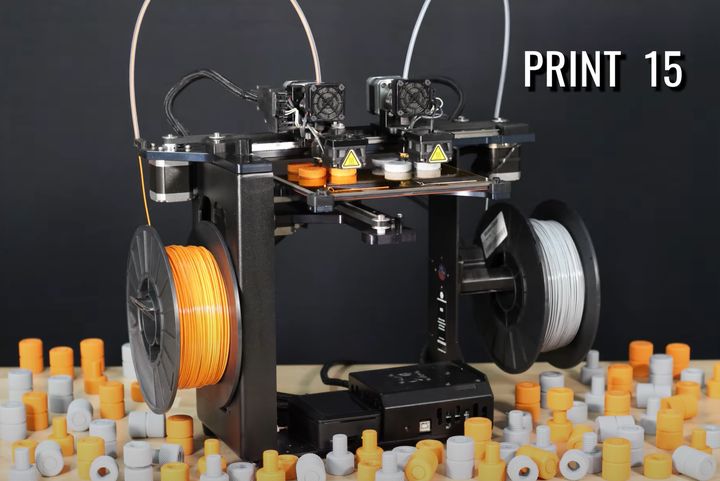