SEAT Gets its own 3D Printing Centre

Automaker SEAT has this week announced the launch of their own 3D Printing LAB.

The lab is located in the SEAT Prototype Development Centre at their main plant in Martorell in Barcelona, Spain.

Like other automakers who have been turned onto 3D printing, SEAT are hoping to augment their production activities with additive manufacturing for protection of prototypes, rapid tooling manufacture and also potentially end use parts. 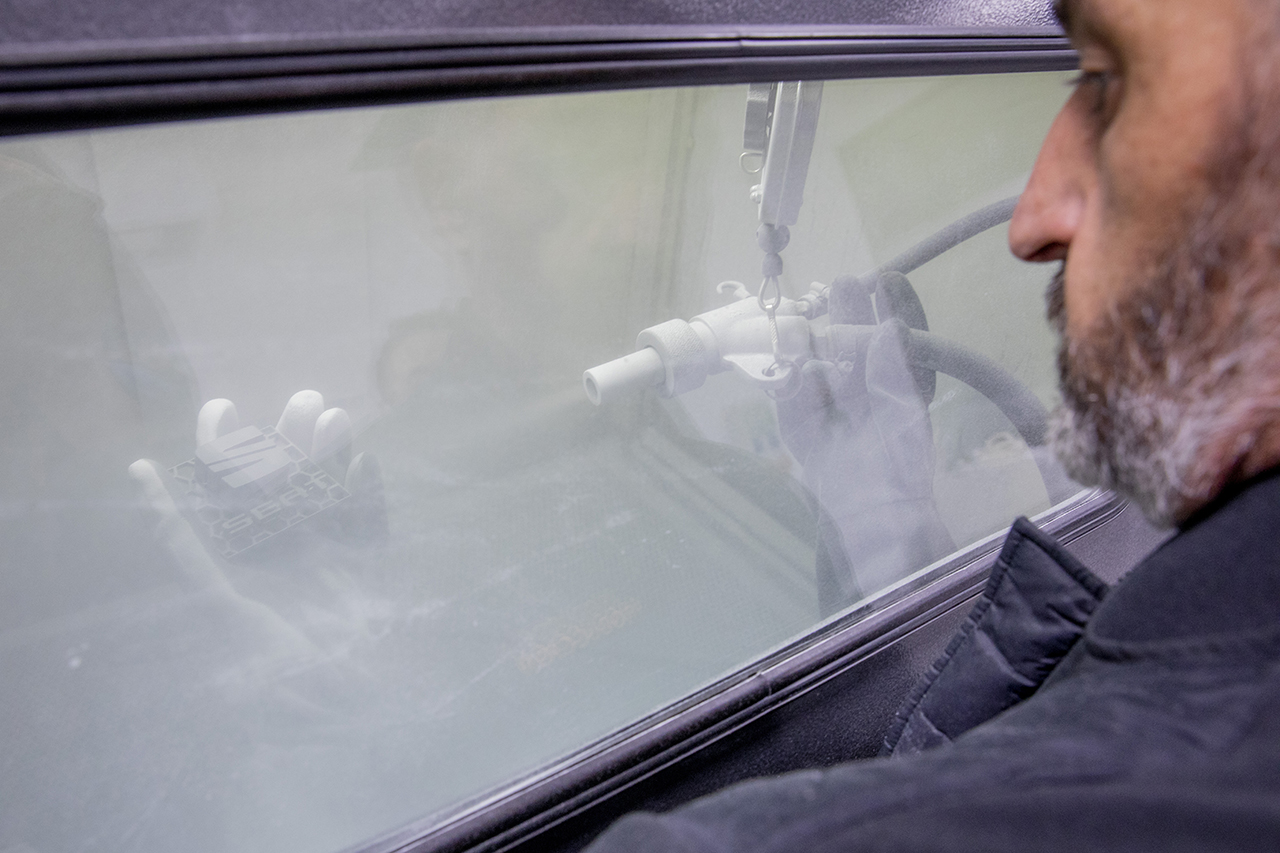 In terms of capabilities, SEAT has equipped themselves with 9 printers including powder bed fusion technologies, material jetting & filament deposition technologies.

This collection of various machine types should allow for a wide range of functional and aesthetic parts for manufacture.

The LAB runs for 24 hours a day, 7 days a week, and at the moment produces 50 parts daily, amounting to over 80kg of nylon power and 12 rolls of filament per month.

“One of the advantages is that we can apply infinite geometries and carry out any type of high-precision design for all areas of the factory, however complicated it may seem.” said Norbert Martín, head of the 3D Printing LAB. “And all in times that are impossible to achieve with the normal process”.

SEAT points out one of the main advantages as being the reduction in lead time for prototype parts compared to the traditional injection molding process.

“Using traditional technologies it would take weeks to have a part and with 3D printing it’s ready from one day to the next,” said Martin.

“This enables us to make several versions in the same week, which can be tested and modified again to improve them.” 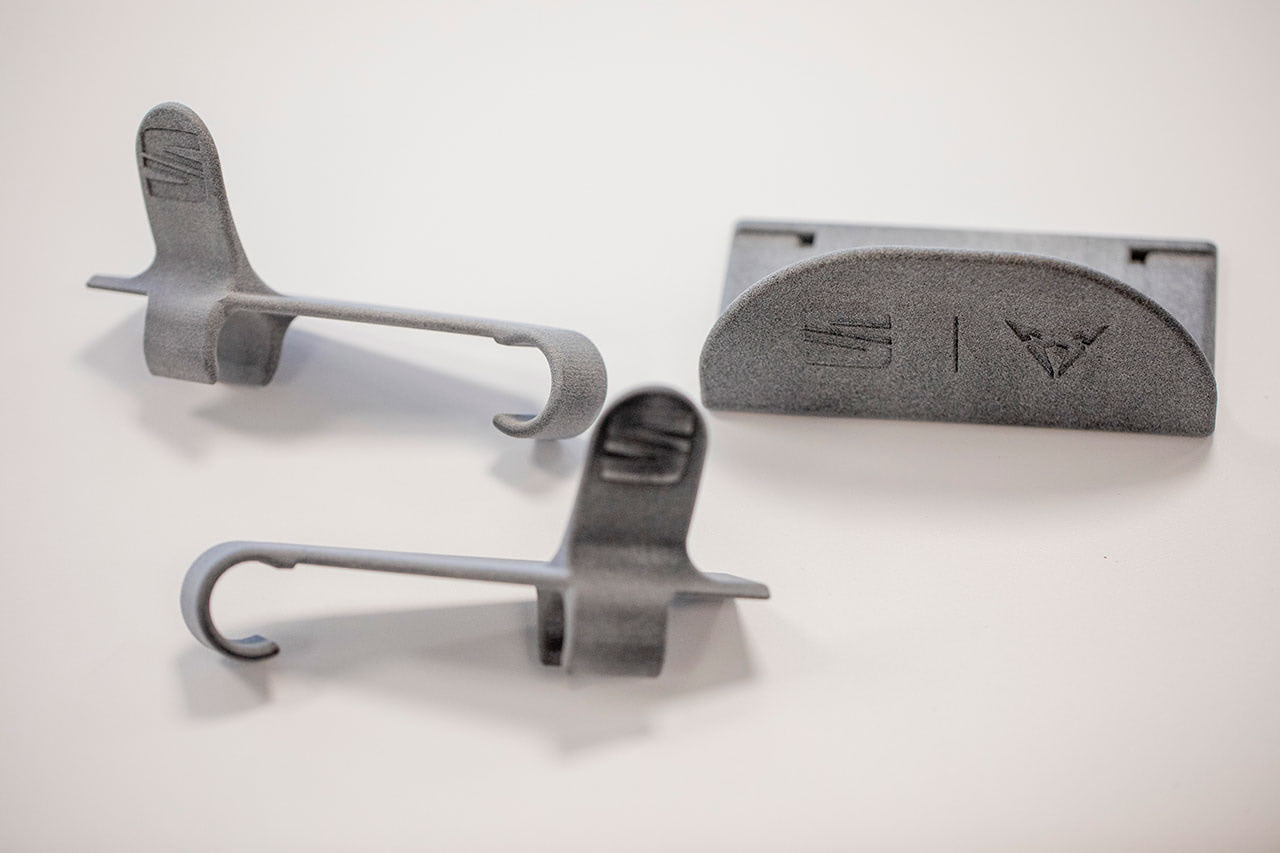 While is is predicted that 80% of machine time will be dedicated to producing prototype car part and custom, low-volume parts for trade shows, the facility has already been lending a hand in the fight against coronavirus, having manufactured face shield strap extenders and door openers.

Like many car manufacturers, SEAT also has a whole back catalogue of components that are no longer manufactured due to the passage of time. The company is also looking to utilize 3D printing to assist with legacy part production.

“If, for example, you need a part from one of our historic models that is no longer in production, we can print it,” said Martin.

One may wonder, “why now?”. Has SEAT just discovered 3D printing?

We don’t know why now exactly. But earlier this year SEAT announced that their CUPRA Leon Competición racecar (see video below) would be fitted with a variety of additive manufactured components.

In addition to the lightweight components and the rapid turnaround time expected from 3D printing, SEAT also added some functionality to their door mirror: they added intake vents to divert air into the cabin, to keep the driver cool!

So will we see 3D printed parts on production models in future?

For now it seems unlikely, given the slow speed of 3D printing compared to the high throughput of automotive production lines.

Maybe if they break a lug on their airbox we might see some stowaway AM parts finding their way into the wild, like Tesla did.

Until then, expect to see more AM on race cars.

You can see a video of the new Spanish facility below.